Japanese-German and German-Japanese translations from the experts in translation

One of the 10 most-spoken languages in the world: Japanese

Japanese is spoken by around 127 million people in the world, ranking within the top 10 of most-spoken languages globally. Almost all Japanese-speakers are native speakers who live in Japan or as part of minority populations in the US and South America. With no less than four different scripts, written Japanese is a big challenge when learning the language. Alongside Chinese script, known as Kanji, Japanese uses the derivative syllabaries Hiragana and Katakana, as well as the Latin alphabet (Romaji). The different scripts are used in parallel depending on the purpose of the text. Loan or foreign words are, for example, generally spelled in Katakana. 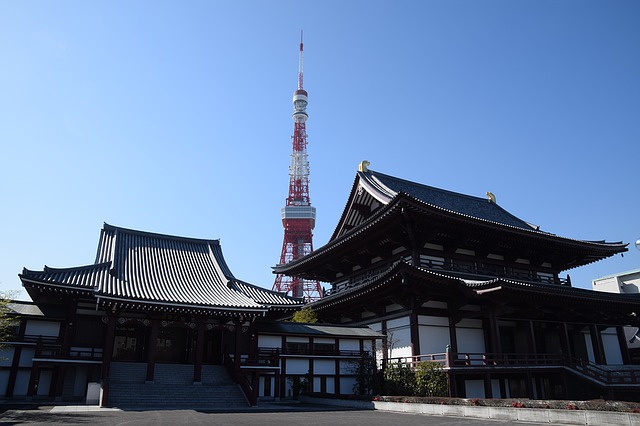 Particularities of the Japanese language

We translate your documents both from Japanese into German and from German into Japanese with established 24translate quality. We also offer translations in many other language combinations:

Have you seen all you need and would like to use our Japanese translation services directly online? Nothing could be easier: request your individual translation quote with just a few clicks.