Portuguese tends to attract much less attention than its big Ibero-Romance sister, Spanish. From a European perspective, we tend to think about Portugal with its approximately 10 million inhabitants only as a holiday destination. This is underestimating this former world power and its language. A nation of seafarers, Portugal in its days as a world power distributed its language across the globe. Today, over quarter of a billion people speak Portuguese as their native or second language; it is the mother tongue of over 200 million people. This ranks Portuguese in sixth place of the languages with the largest number of native speakers. It is an official language of ten countries, including Brazil – not only the largest and most populated country in South America, but also one of the ten largest economies in the world. 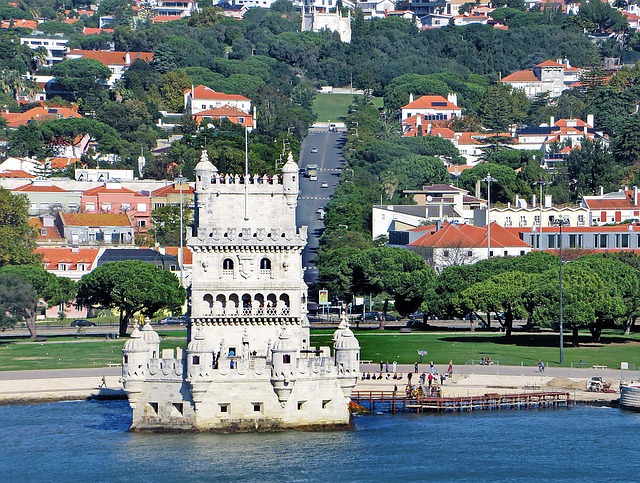 Alongside French, Italian, Spanish and Romanian, Portuguese belongs to the great Romance languages which developed from Latin. There are few compound nouns in Portuguese, so it uses significantly more prepositions than German. For this reason, Portuguese-language texts tend to be around 10 % longer than their German counterparts. We have a large number of mother-tongue specialist translators available who are well versed in the different variations of the Portuguese language in Portugal and Brazil, and familiar with the local markets.

The specialist translators of 24translate translate your texts from German into Portuguese and from Portuguese into German correctly and in the required style. We also support Portuguese as a source and target language in combination with a large number of other languages:

Have you seen all you need and would like to use our Portuguese translation services directly online? Nothing could be easier: request your individual translation quote with just a few clicks.